Form 15 Record of Use in Excel

(Sorry for the radio silence on my behalf – I’ve been answering members’ questions, but otherwise frantically working on all things Life Skills Training, which hasn’t left much time for writing blog posts!)

As we all know, celebrants are required to keep a record of how we use the Form 15s that are registered to our A number by CanPrint. The paper forms come with the packs of Form 15s when we buy them, and most people fill out those paper forms and then have to store them for six years from the date of the last activity noted on them.

Since my first year as a celebrant I’ve been keeping an Excel spreadsheet instead of the paper Record of Use forms. I was never entirely sure if this was allowed, but a more experienced celebrant told me that they did it, and I thought it sounded much easier. My Excel spreadsheet has all the same columns as a regular Record of Use form, but I just have one long document with all my Form 15s ever used listed in it. I figured if I ever got audited by the Attorney-General’s Department and they told me this wasn’t okay, I’d plead ignorance.

A few weeks ago I decided I needed to stop doing that and just ask the damn question 🙂 So I wrote to MLCS as follows:

I know the online environment fact sheet states that we are allowed to store the Form 15 Record of Use form electronically, but I’m wondering how far that goes.
Does it mean that we need to complete the paper version that comes with the packs of Form 15s, and then we can scan it and store it electronically?
Or does it mean we could, for example, create an Excel spreadsheet with all the same columns as the paper Record of Use form, and record all Form 15 usage on that?

And I got an extremely useful response (for a change):

The Marriage Regulations 2017 does not prescribe the form that must be used, only the details that must be recorded. Celebrants must record the following details on the record-keeping form:

A celebrant may record this information on a spreadsheet or word document. Alternatively they can scan a completed Form 15 Record of use form to keep the records electronically.

So yay that’s awesome! And just because I’m feeling generous and happy about this news, I’m giving away my Record of Use spreadsheet template for free. Just download it right here:

Cert of Marriage Record of Use 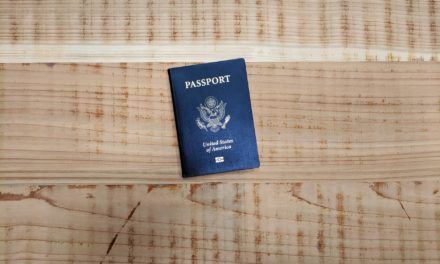