For the past six months I have been pursuing a line of inquiry with the Attorney-General’s office Marriage Celebrants Section over the line in the Guidelines section 4.4.2:

It is not acceptable for a celebrant to accept a NOIM and/or supporting documents via videoconferencing services such as Skype. Actual documentation must be received by the celebrant.

That line is from the Guidelines to the Marriage Act, not the actual Marriage Act. But even if it was, there is another piece of legislation called the Electronic Transactions Act that allows for the following:

If a Commonwealth law requires you to give information in writing, provide a handwritten signature, produce a document in material form the Electronic Transactions Act means you can do these things electronically.

So I’ve pursued this with the Attorney-General’s office and received the following instruction today:

The Act does not prescribe how a celebrant is to satisfy themselves that the parties signing the NOIM are who they say they are. If a celebrant is satisfied as to a party’s identity using video conferencing media, then this is not inconsistent with the Act. A celebrant should ensure that evidence provided to establish date and place of birth can be reconciled to the identity of a party. For instance, if a party produced by email their birth certificate to the celebrant as evidence of their place and date of birth, the celebrant should reconcile that evidence against a photographic identity document to confirm identity. This might be achieved by a video conferencing call whereby the party presented their birth certificate and also a driving licence to the celebrant by showing it up to the camera during the video conferencing call.

Further to that point, I felt relieved to also read the following:

The Guidelines on the Marriage Act 1961 for authorised celebrants is issued to assist celebrants to comply with the Marriage Act and Regulations. Ultimately it is up to the celebrant to comply with all of the requirements of the Act. I appreciate that some of the language used in the Guidelines is of a directive nature, rather than of best practice nature. I will undertake to review and amend the Guidelines, where appropriate, regarding the matter you have raised to ensure the language is best practice rather directive.

I’ll let you use your best judgement on ID and the Guidelines into the future. 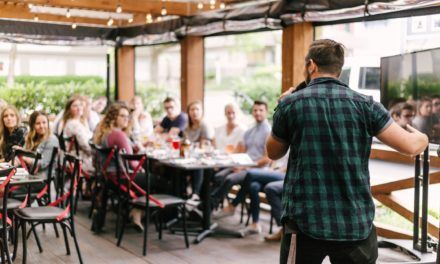