The recent post on sighting ID included some powerful language from the Attorney-General’s office:

I wanted to pull that quote out and then bring it together with Sarah’s fantastic briefing on the most recent (at time of posting) Guidelines update, “What’s changed”. In the first part of that seven part epic series, Sarah noted:

Obviously there are numerous items in the Guidelines that are MUST DOs; they’re the ones required by the Marriage Act 1961 or the Marriage Regulations 2017. Everything else can be considered a SHOULD DO; they’re suggestions of the best practice at the time of publication.

I often find the attitude of celebrants I meet not one of a Commonwealth Authorised Celebrant.

To hold the title ‘Celebrant’ in Australia you must of at one time, and still today be considered a person of “fit and proper person to be a marriage celebrant.” The Registrar of Marriage Celebrants has considered you to be a person that “has sufficient knowledge of the law relating to the solemnisation of marriages” and is of good standing in their community.

Once the Registrar has checked you out you become “A person who is registered as a marriage celebrant may solemnise marriages at any place in Australia.” You are a person of authority, and you are “duly authorised by law to solemnise marriages according to law”. That’s not any old authorisation, that’s duly authorised. That means you are authorised in accordance with what is required or appropriate; following proper procedure or arrangement.

In modern day language, as the youngins would say, “You ‘da man”.

You’re a marriage celebrant who has the authority to read the Guidelines as guidelines and to marry people according to the law.

You’re a marriage celebrant who has the character and skill to take the microphone and make this wedding an amazing wedding.

You’re a marriage celebrant who is quite literally breathing people’s marriages into life.

You’re awesome, own it.

Back to reading the guidelines, read them as just that. Ultimately it is up to you to comply with all of the requirements of the Act, that even includes the bits which note “or words to that effect.”

Do not worry yourself with the opinions of everyone in every celebrant Facebook group, in fact, if you want to experience true happiness, leave all the Facebook Groups. I did a few years ago and my sanity, joy, and business skyrocketed.

My hope for the Celebrant Institute is that we would assist you, help you, ride with you, and encourage you to be the best celebrant you can possibly be, but we can only go as far as you’re willing to go.

So how far do you want to go? 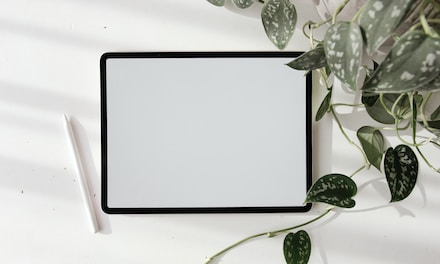 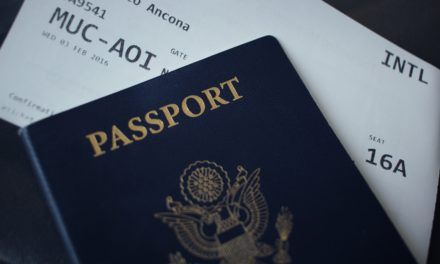 Passports: how old is too old? 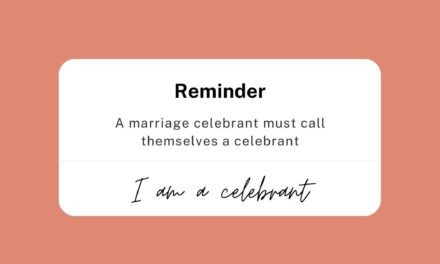 A celebrant must call themselves a marriage celebrant

Marrying in your birth name after changing your name by marriage