Hey Josh, it’s one of your favourite subjects – P.A. systems. I am saving up for my first one, not even sure where to start but think my budget might stretch to $2k. Is that too little? Can you provide some options and good suppliers? Would love to hear your thoughts.

Jo, you are so correct, this is one of my favourite subjects. Well before I was a celebrant with opinions on PA systems I was a guest at weddings and even regular events where I struggled to hear the person speaking. Nothing frustrates my brain more than being able to see the lips moving but the sound isn’t in my ears. In fact, good stage designers and performance creators base their decisions on the audience’s five senses being in line with what they are trying to deliver. Can the audience member at the front, middle, and rear, see, hear, feel, smell, and taste exactly what we want them to.

In a wedding we might not be appointed as the stage designer but I think that if we can take a small amount of responsibility on how the guests are hearing, seeing, smelling. touching, and feeling the ceremony. There is then a high possibility that the guests might interact with the ceremony more and the couple might have an awesome wedding.

My PA system journey up until now

My first PA system was a MiPro. I never purchased one, but my employer owned one and I would borrow it in my early days, until I grew tired of these two issues:

My second PA system was a Chiayo, and it was a similar deal to the MiPro.

My third PA system was the first PA system I liked. It was a Roland BA-55, now discontinued, its successor does not come with a built-in microphone. The only downside to the BA-55 was that its battery power came from AA batteries, an costly replacement option although I appreciated knowing how old the batteries were, and the other downside was that its microphone operated on 2.4GHz, a frequency shared with wifi networks, bluetooth, and water. So imagine marriage ceremonies in the inner-city, hundreds of wifi networks nearby, mobile phones everywhere, then add in human bodies around the PA system (like bridal parties) and from time to time the microphone would cut out for a split-second. I wondered if there was a better way.

My fourth PA system was a Behringer on-loan from Behringer themselves and I wouldn’t give one to my worst enemy. The speaker was bad and lacked loudness, but the microphone sounded worse, and it was a Bluetooth microphone. If you were more than two meters from the PA system it would die.

My fifth PA system was my proudest purchase, and has been for about three years. It’s a Sennheiser LSP-500. The Sennheiser is a beast of a unit. It is loud, crystal clear, manufactured by one of the best audio companies on the planet, amazing technology inside with digital 100%-0% battery readings, dual hot-swappable batteries, built-in compressors, EQs on each channel, USB recording, and you could have three Sennheiser wireless microphones installed, so I could turn up to a wedding with a better PA system than the best DJ and the ceremony would be clearly heard and understood and videographers loved it.

The only downside of the Sennheiser is that when I travelled it weighed 32kg in its travel case, about 20kg to lift up onto a speaker stand, and my complete kit out with two microphones and a wireless bodypack transmitter, along with all the accessories was close to $8,000 AUD.

For the past three years I have only recommended the LSP-500, and would still recommend this PA system today, it’s the top of the food chain, there’s not a system on the market that meets its sound quality, loudness, and versatility. In-fact, if you’d like to buy mine, it’s listed on Gumtree now.

If you talk to wedding DJs many are bringing Bose L1/B1 PA systems to weddings. They are small, versatile, and loud for the price. But I’ve always been of the opinion that Bose’s marketing was better than it’s products. Today I still believe that – with the exception of their PA speaker systems, particularly their new portable PA system. 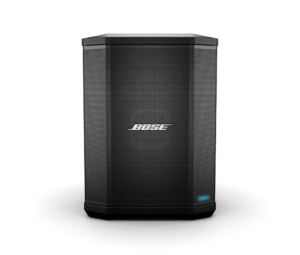 Things I love about the Bose S1 Pro:

So the USB recording can’t be fixed (videographers loved that) and purchasing two is achievable at the price, and the microphone “problem” is easily solved.

When buying the Sennheiser wireless receiver just make sure you ask for the XLR lead, so the receiver can plug into the Bose S1.

Cost and how to purchase

That’s $1164 in total. Here’s a link to buy it on eBay or you can find your own deal through a Google search.

Simply put, if you purchase from the right place at the right time, you are $1500 or so away from the best portable PA system on the planet, and if you need to double the spread of audio, that is, if you regularly have crowds over 120 or so, then double the price and every single guest gets a crystal clear presentation of the ceremony.

Setting it all up 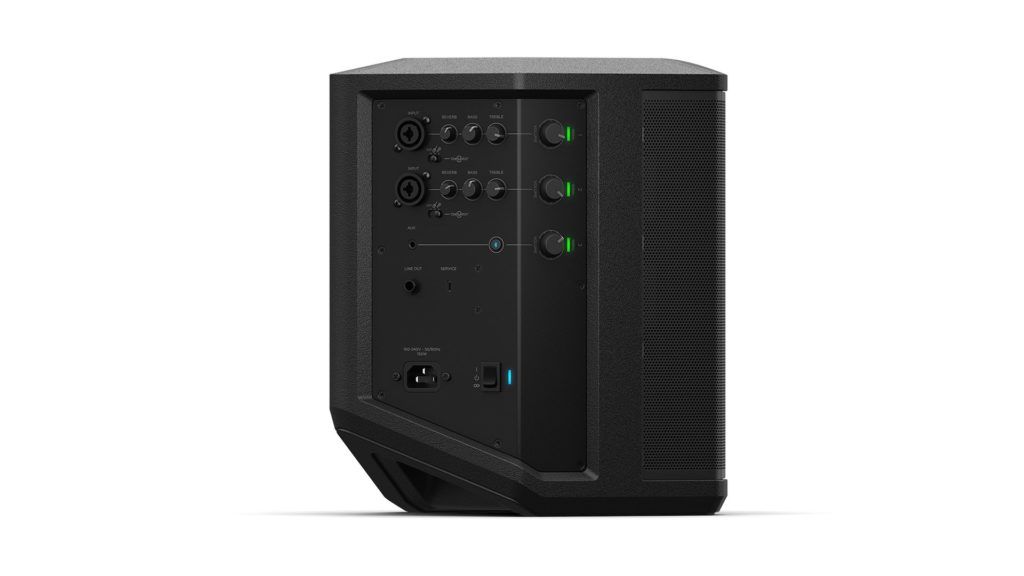 As you can see in the image, there are two main input channels for XLR or 1/4″ Jack connectors (it’s a combo plug, you can plug either or) and the third plug is a 3.5mm plug for a phone or MP3 player, but it doubles as a Bluetooth connection. The output plug is a 1/4″ Jack connector.

Here’s a photo of my whole setup ready to party, the only thing missing is a speaker stand (the Bose sits on standard 35mm speaker stands) Comparing a Josh wedding ceremony and a Sarah ceremony Where should the celebrant stand in a wedding ceremony? Josh’s view 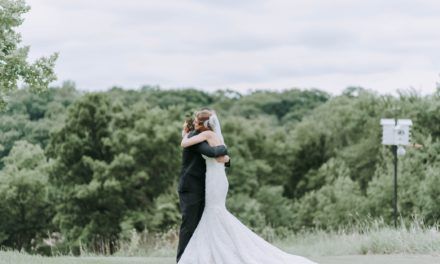