Getting ceremony audio to videographers Hi Josh, you’ve mentioned you record the audio during your ceremonies to give to the videographer if they choose for better audio. Firstly, what equipment do you use and how do you hook it up and secondly, do you use it for any other purpose other than to help with the videographer?

A secret weapon of mine is trying to be the glue that brings a wedding together for awesomeness. I can’t do it all, but if I can do a few small things that really help everyone out, then maybe people will think good of me, maybe they leave good reviews, and if they are wedding vendors, then maybe they refer me or look forward to working with me again.

So with videographers, I know I can help them with audio. Audio is hard work for even the most professional videographers. If you’re working on a feature film then videographers don’t even deal with audio, it’s a completely separate skill set.

Secondly, and this is more what Maria is asking about, I use a Sennheiser G4 Evolution wireless microphone system. The difference between many microphone systems and the Sennheiser Evolution range is that you can have one transmitter (the microphone held in your hand) and many receivers (the bit you plug into your PA system). It works a little bit like a radio station, your microphone is sending the signal out (containing your voice) and then whoever is tuned into that channel can pick up the “station.”

So I own four receivers, one for each of my two speakers (Bose S1’s), one for my own camera (I’ll get to that in a second) and one for the videographer. This wireless receiver for the videographer gives them the cleanest audio from my microphone they could hope for. It removes any “middle men” from the process and gets them the audio without having to worry about my PA system or any special leads or anything.

I’ll try and communicate to the videographer ahead of the day that I have this setup. The most common thing a videographer will do with the wireless receiver I give them is put it on one of their cameras and get the audio straight into the video recording so that saves them having to match audio to video later on, so we’re saving time in their edit as well … and you just made a best friend in a videographer.

All good systems have backups, the old saying is “one is none and two is one”, so I also set up my Sony A6400 still and video camera to record the ceremony on top of what the videographer does. This camera has my fourth wireless receiver attached to it. This gives me five advantages:

So in the end, this whole setup requires you to put in the hard work and understand how audio works, how wireless microphone systems work, how your PA system works, and how semi-pro video cameras work, but the payoffs are wide ranging and more than worth it.

If you’re interested in learning more about the last paragraph, I might consider doing an in-person workshop to get nerdy for a day if anyone is interested. 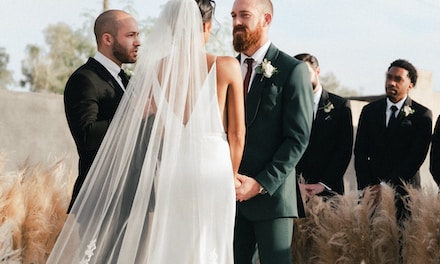 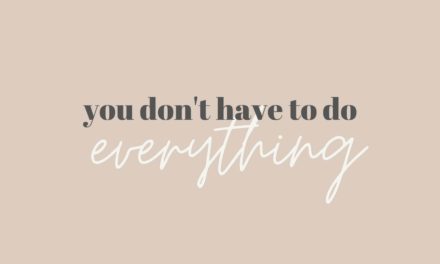 Sending ceremony recordings instead of written drafts – a new idea!