Will a hot outdoor wedding cook my PA system? When performing a ceremony out in the blazing sun with no undercover area nearby are either of you protecting your speaker/receivers etc from the direct sun? I’m nervous about it all overheating and thought you guys might have found a solution? I thought maybe of attaching an umbrella somehow to my stand?

As always, it depends.

People often question the high cost of professional equipment, like a MacBook Pro versus a MacBook, or a Sennheiser wireless microphone and a MiPro. But operating in extreme temperatures or extreme circumstances is what puts the professional in the name.

The two things that high temperatures would affect in audio gear would be plain old melting of plastic, which should be highly unlikely in professional audio gear, and the other is the battery.

I suspected as such when I bought them, but my audio gear is rated to operate in temperatures down to 10 and up to 50 degrees Celsius. I use a Bose S1 and a Sennheiser G4 wireless microphone and receiver, and there’s a fairly low chance that being in direct sunlight for the length of a wedding would melt the plastic.

Most batteries being used outside of their optimum operating temperatures start doing odd things.

If your battery gets too hot, anything over 25 degrees Celsius, but over 35 you should be worried, the length of charge left in the batter decreases the hotter it gets.

Just say you have it charged to 100%, and in normal conditions, about 25 degrees Celsius, that full charge will last eight hours.

The same charge in 40 degrees Celsius might only last four hours.

There’s not easy way to manage or measure this, so just be sure to walk out the door with a freshly charged battery, and I aim to replace mine at the end of each summer.

Your battery is the most volatile part of your audio kit. Here’s a few pointers: 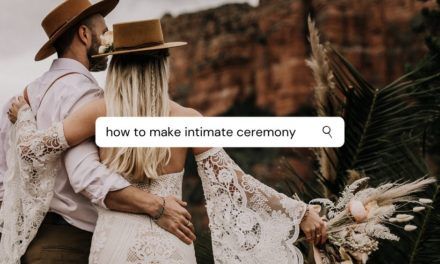 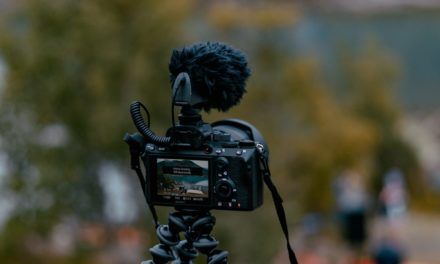 We’ll do it live!

How to MC a wedding reception, a guide for celebrants