This relates to the questionnaire you send your couples. I’ve been doing the same, but as I’m fairly new, don’t really have a system in place as to when couples need to get back to me. When you send the questionnaire do you give your couples a deadline, if so do they generally stick to it, and what if they don’t?? And when do you tell couples you’ll send a first draft, final draft etc? Or do you sometimes have to play by ear according to the couples. So far I haven’t had any issues but I imagine some couples dragging their feet could affect getting the ceremony written. Would love your input on this.

I definitely have a process and a timeline and deadlines and reminders and it all works! I’m much more process driven than a lot of celebrants (including Josh!) but it works for me, and my couples appreciate the fact that they don’t have to think or remember anything; I tell them exactly when everything is due and send them reminders when necessary.

So what does my process look like? I know I’ve described this verbally in the podcast, but I’m more than happy to write down the timeline so you can adapt it if you see any usefulness in it.

The process I’m about to outline is only relating to the ceremony planning and creation and it’s only relevant for my Premium Personalised Ceremony. There is a whole separate (but related) process relating to legal and financial stuff, and a slightly different ceremony creation process for my other ceremonies. One day I’ll write down the entire thing end to end for each ceremony, but right now, to answer Mercy’s question, I’ll stick to the ceremony planning process for the Premium Personalised Ceremony.

2. Planning meeting organisation: Three months before their ceremony date I email the couple to organise our planning and legals meeting. We complete the NOIM at that meeting so I ask them to bring their legal documents, but most importantly for the ceremony planning I remind them that we’ll be going through the Ceremony Builder Booklet to figure out what they’d like to include in their ceremony. I ask them to bring along their printed copy of the booklet along with their thoughts about any additional information they’d like me to provide.

3. Planning meeting: At our planning meeting, after completing the NOIM, we move to planning their ceremony. I have a 3-page booking form that I fill out by hand while I’m sitting with the couple.

The first page includes information about:

The second and third pages have sections for every element of the traditional basic ceremony as set out in my Ceremony Builder Booklet, and over the years I’m streamlined this a lot. It used to just be a bunch of lines for each element, but with experience I’ve learned what couples usually want for each element, so I have a bunch of choices written out and I just have to complete or circle the correct one. Then there’s an extra line or two in case they’ve got anything completely different that I haven’t considered.

While I’m going through that process with them, they let me know if there’s anything additional I need to send them, for example the couple questionnaire, my music list, my readings list, my vow pack, more ring ceremonies or askings. I let them know that I’ll be sending that information through by email in the next day or so.

At the end of the meeting I confirm that I’ll have a script to them 4 weeks before their ceremony, and that they should feel free to let me know any changes at all they’d like me to make.

4. Resources email: In the days after the planning meeting I send almost every couple an email with additional resources, depending on what they’ve asked for. In that email I let them know the dates I need each element confirmed by. I ask for the questionnaire responses by 6 weeks before the ceremony, and readings, music and vows by 2 weeks before the ceremony. I put the actual dates in the email rather than 6 weeks or 2 weeks, so they don’t have to work it out, they get to just refer to the email. For this upcoming season I’ve developed a little form that I’ll give couples at our planning meeting that has all those dates on it, so they can stick it on their fridge if they want, as a constant visual reminder of when my stuff is due.

5. Ceremony writing: I write their ceremony in the window between when their questionnaires arrive 6 weeks before and when I’ve promised them a draft by 4 weeks before the ceremony. The draft will invariably have some holes in it because they may not have confirmed vows, music or readings by then, but that’s okay; I mark in the ceremony where those bits will go, highlight it in yellow and put the due date in there as a reminder.

Of course sometimes people need to be reminded that various bits and pieces are outstanding, but that’s one of the reasons I ask for everything relatively far out from the ceremony, so there’s plenty of time for people to be late. I don’t really need the questionnaires until 4 weeks out because I write so quickly. I don’t really need the vows and music and reaadings until a few days before the ceremony when I’m putting together the version I’ll read on the day. If they never receive a completely final draft because they haven’t chosen their music or readings until a few days out, so be it (they will never receive a draft that includes their personal vows anyway). My timeline gives me time enough to prepare their ceremony while allowing for them to be late with some elements.

Generally I find a gentle hey, how are you going with your questionnaire responses, vows, readings, music, etc, does the trick. The couples I work with know that I am process-driven and they generally love that I give them deadlines. I also have it written into my service agreement that if they haven’t confirmed their choices by 72 hours before the ceremony, I’ll be choosing for them. That seems to help as well 🙂

The thing that people are crappest at is giving me feedback about the ceremony draft. If they’re having a rehearsal it’s no problem because I just ask them then, but if they’re not having a rehearsal I do have to follow up a few times. I often get a “oh we’re just so busy”; yeah, so am I, and you’re not my only client, but I provide a draft early enough and remind them about feedback early enough that they generally send me what I need with plenty of time to spare.

All in all, I’m yet to have a major issue. I’m sure one will come, but for the time being my process is working!

If you’d be interested in purchasing a copy of my booking form, let me know and I’ll get it set up as a download! 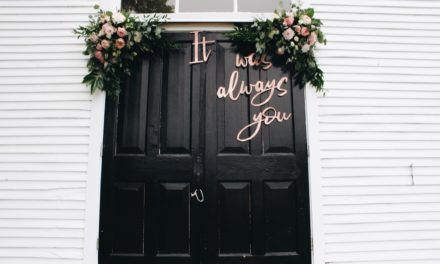 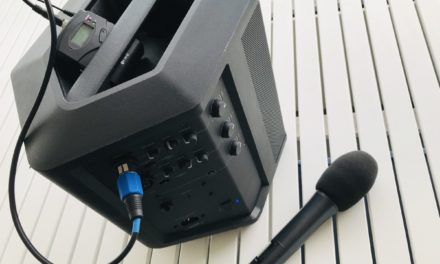 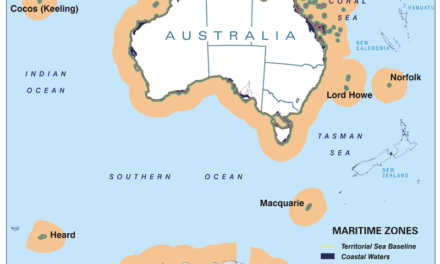