Sending ceremony recordings instead of written drafts – a new idea!

Recently I was teaching an OPD session on ceremony writing. One of the newer celebrants noted she was a bit nervous about sending written draft ceremonies to her clients because she knows she writes very differently from the way she speaks, and she was concerned that if they read the words on the page, they might not understand how they would change when they were delivered on the day, with all her personality and inflection injected into them.

I started to tell her how important it was to learn to write the way you speak when I had an idea: what if, instead of sending them a written draft that they might read in a totally different way to how it was to be delivered, she recorded herself “performing” the ceremony just as she was planning to on the day, with all the pauses, vocal inflections, and personality included, and sent them the recording? The couple would still have the opportunity to check if there was anything they didn’t like, but they wouldn’t be correcting spelling or grammar issues, or getting caught up in the framing of individual words. Instead they would understand how the ceremony was supposed to sound, which could be very different from their reading of it.

I’m putting it out there for discussion: do you think this could work? I know I write very much the way I speak so it’s not something I’ve really considered before (people often comment that they can hear me saying it in their head as they’re reading my words), but I wonder if I’ve accidentally stumbled upon something incredible! What do you all think? 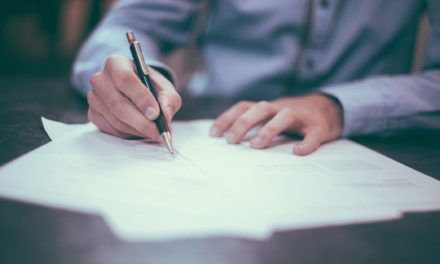 How to protect the copyright of your ceremony scripts 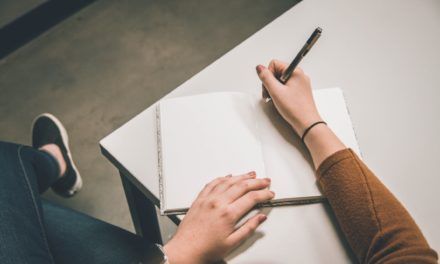 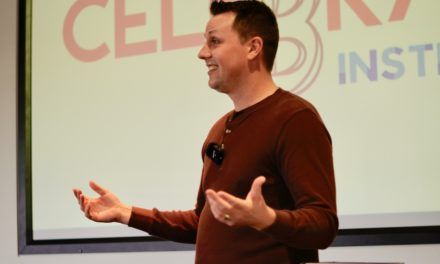 How to be a wedding reception MC