If you’ve been following an earlier blog post where we made submissions to our local MP regarding removing some redundant parts of the Marriage Act of 1961, well, I got an update:

Thank you for providing your thoughts on potential reform of section 50 of the Marriage Act 1961.   The Attorney-General’s Department recognises that completing marriage paperwork in electronic form can result in duplication in order to meet the requirements of the Marriage Act and is open to considering potential amendments to accommodate developing technologies whilst ensuring appropriate record keeping is maintained.  The issues you raise will be considered in the context of future amendments to the Marriage Act.

The Attorney-General’s Department works closely with all stakeholders to look at possible improvements to the program.  As you note, the Department has developed a fact sheet with the assistance of stakeholders on ‘Marriage Celebrants in an Online Environment – June 2019’ and a quick reference guide. The department can be contacted about issues relating to the regulation of marriage celebrants by emailing marriagecelebrantssection@ag.gov.au.

The Department recognises that technology is evolving. Three state BDMs are now receiving marriage documents via electronic submission, and some couples and celebrants are now completing marriage paperwork in electronic form.

The Department acknowledges that completing marriage paperwork in electronic form can result in duplication in order to meet the requirements of the Marriage Act and is open to considering how section 50 of the Marriage Act can be enhanced to meet changing technologies whilst maintaining appropriate record keeping of solemnised marriages.

The Department maintains a list of Marriage Act issues which can be considered subject to a suitable legislative vehicle being available. Your suggestion will be added to this list.

Children of previous marriages on the NOIM

VIC BDM RIO: everything I know 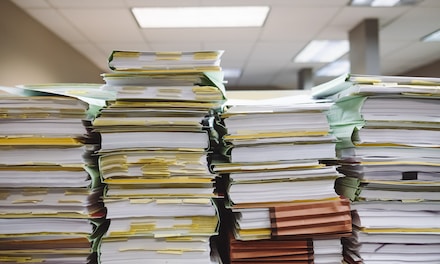 Managing marriage documentation after death of a celebrant 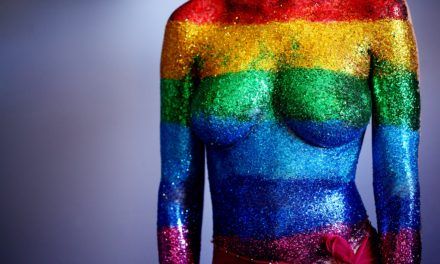