Children of previous marriages on the NOIM

It’s here again, the most dreaded question on the NOIM. We do know it’s being removed from the next iteration of the forms, but given they’ve been on their way for 5 years, don’t hold your breath. Liane asks:

Do you include the years of birth of children on a NOIM from parents who were not previously married?

In a nutshell, the answer to this question is nope! The form only asks for details of children born to a relationship that involved a marriage, whether those children were born before or after the wedding 🙂 (This changed in July 2014; prior to that, only children who were born within a marriage were listed.)

This question causes a lot of consternation because a lot of celebrants and couples feel it discriminates against children of the current relationship, or of any previous relationship where there was no marriage. I’m not going to try to defend it, only to say that it is what it is, and we just have to put up with it for the time being. I will say I’ve never had an issue with a couple answering this question when I’m completing the NOIM with them, and I suspect that’s something to do with how I ask the question.

“Okay great, you’ve got your divorce certificate here so I can see you were previously married on whatever date, and this marriage ended in divorce. Did you have any children to this relationship? What years were they born? Great, thanks.”

That’s it. No mention of how annoying it is or how other children aren’t included, just ask the question about whether there were children to that relationship and move on. Hopefully that helps a bit! 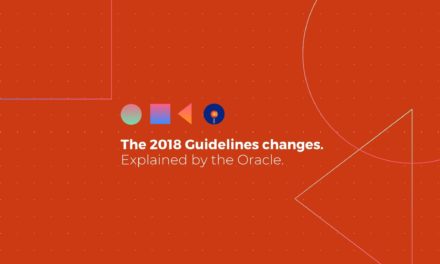 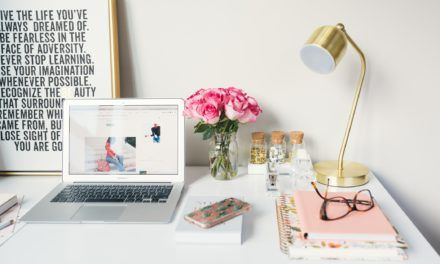 Signing and transferring a NOIM