Today we’re taking that controversial thought in your mind, and we’re turning it all the way up to eleven, Spinal Tap style.

That’s one louder than ten! Which is probably where your most recent posts have been at.

We don’t go all the way to eleven on every post or story, so today, the challenge is for you to search your mind, body, and soul, for a controversial, conversational, really interesting and possibly divisive opinion of your own about the work you do, and we’re going to post it.

Being simply controversial isn’t enough. For example, your thoughts on Australian immigration policy might not be that helpful for whatever your goals are on social media. But your opinion about how weddings work and how you believe that a subset of the population would appreciate a better way, that’s the kind of story that’s going get the “all the way to eleven” treatment.

You’ll know it’s a good thought or opinion when

For the people that are your people, they’re going to read this and know that you are the person they need to follow and do business with.

For the others, they’ll be challenged on their own thoughts and opinions, and be intrigued enough to follow you more.

And for some they’ll hate you. Which is great! Most of the planet don’t even know you exist, so for someone to conjure up negative thoughts about you just because you posted on social media, then that’s the kind of thing you’ll learn to put behind you.

I’d like to see you roll this opinion out like a press release, like you’ve just released a new product and you’re doing all the radio shows and TV channels.

Draft up your core idea as a text note, maybe prepare an image if you have one, or if you don’t have one look on unsplash.com for something suitable.

You’ll spend the rest of the day in your comments section defending your great idea. Don’t back down, don’t retreat, just smile and acknowledge the haters, and appreciate the lovers. Listen, acknowledge, be kind, be loving. This is how you make fans, by sorting the sheep and the goats, by finding out who are your people and who aren’t.

If you’re stuck for an idea, think about how you do something different to the rest of your industry because you just think it’s better your way. That’s possibly controversial. You having your own thoughts is quite the controversial thing these days. Here’s an example of one of mine recently. 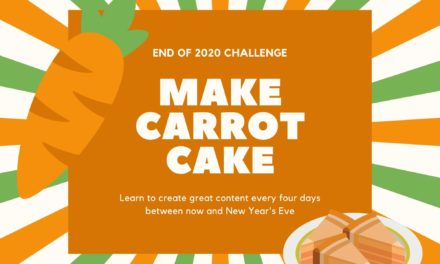 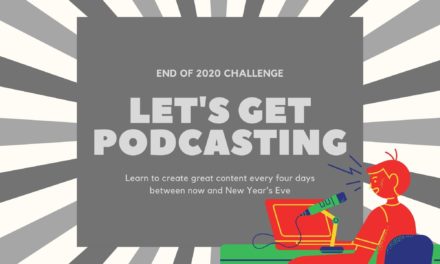 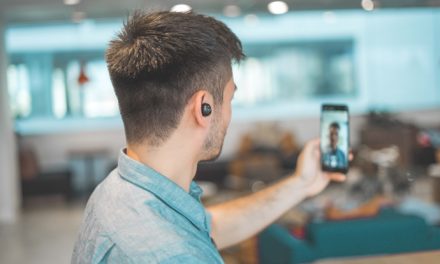 011 Social Media Challenge: A day in the life of …