The annual release of marriage and divorce statistics by the Australian Bureau of Statistics occurs every year around 27 November. Right on time, the statistics for the full calendar year 2018 were released today at 11.30am. If you’re interested you can find all the information on the ABS website.

Because I am a massive nerd (as we all know) these statistics always fascinate me, and this year is no different. Here’s my highlights for 2018:

There you have it! Sarah’s massively nerdy highlights of the 2018 marriage and divorce statistics. Let me know if you found any other information of interest! 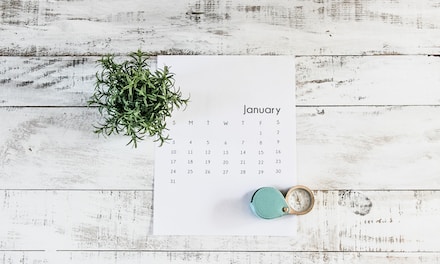 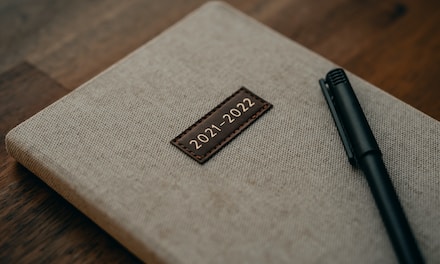