I’m challenging you to learn Markdown

Everyone has their little “thing” where they think if everyone else on the planet just did things this way then the world would be a better place, and honestly, I’m all for your and my weird little opinions. One that I really believe in is that everyone should write their writings, their articles, essays, notes, ceremonies, books, short stories, manuscripts and bodies of writing in Markdown.

And I’m willing to guess that most of you don’t even know what Markdown is so let’s start at the start.

There are two kinds of data

Since the earliest days of storing data on computers, there have been two kinds of ways to save data: ASCII text, and binary. If you were doing a comp[uter science degree you’d also say that there’s only one way to store data, as binary, because computers talk in 1s and zeros, and that’s binary data. But ASCII is the first, most basic, most simple, oldest, and yet still so relevant way of storing text.

ASCII text, or as I’ll call it for the rest of this article, plain text, is simply all of the letters you can type into a keyboard. The original plain text character set is 127 characters and it works a little bit like a really basic spy code. Number 83 means capital S, 112 means small p, 121 means small y and 33 means exclamation mark, so 83 112 121 33 spells Spy!

You don’t need to thoroughly understand or remember ASCII codes, especially because today they’ve been superseded by Unicode character sets which are far more diverse and inclusive of all the world’s languages, including emoji. It’s the same idea of encoding a letter, number, symbol, or emoji to a number but when you look at all the world’s languages there’s more than the originally planned 127 characters.

There are other popular ways of saving written words, but over time the formats have come and gone. Over the past 30 years, I’ve written words in WordPerfect, MS Works, QuarkXPress, MS Publisher, MS Word, MacWrite, Lotus Word Pro and Notes, TextWrangler, Apple iWorks and Pages and of those only MS Word would still be able to be opened on my current computer without some hard work. All those glorious high school essays written in Microsoft Works lost to the glory of time because each of those programs had its own opinion on how to best save the written word and they did it all in binary. If they’d saved the data in plain text you could easily open it today but they didn’t save it like that because ASCII doesn’t have formatting for fonts, it can’t save embedded images, it doesn’t know about page formatting and margins, or anything that used to matter when you would type the words on a computer so eventually it can be printed.

Things have changed and printing isn’t the primary reason for typing today.

The key to take away from this is that there is a globally understood way of typing and reading text on every single computer ever made that’s still in use today, and every computer in the future will also support it because it’s the very bedrock of using computers: It’s called plain text, and it’s my favourite way to write words. I’m doing it right now. As mentioned three paragraphs ago though, plain text is exactly that: plain. Enter Markdown.

Markdown is a plain text way of making plain text prettier, easier read, and easier formatted whilst still respecting and honouring the nature of plain text.

Here’s an example of what a document looks like if you type it in Word then open it with a plain text reader. You’ll notice that when you read the file in Microsoft Word it’s fine to read, but if you send it to someone and they don’t own MS Word, or maybe t’s 100 years from now and Word 2122 doesn’t read Word 2022 files anymore, then it looks like it does on the right.

In comparison, here’s this very article written in Markdown. The idea behind Markdown is that eve if you read it in a plain text reader like BBEdit, or TextEdit on Mac, or Notepad on Windows, it is still supposed to be understandable and the Markdown formatting actually adds to the plain text nature of it. But then if you export it to be printed, or shared as a PDF, or exported to the web as HTML, then it’s formatted accordingly for that medium and you can see that in the screenshot below where BBEdit renders the Markdown formatted text for the web. How do we write in Markdown?

John Gruber cooked up the idea for Markdown in the early 2000’s and you can see his original documentation for how to write in Markdown on his website, it remains mostly unchanged since he published it which is a testament to the strength in the idea.

The basic formatting you need to know to get started is best documented by markdownguide.org: I’ve got their Markdown cheat sheet, written in Markdown, saved for quick reference because sometimes I don’t even know or can’t remember a format.

Where do we write Markdown?

The beauty of Markdown is that you can write it anywhere you already write text and words, but you’ll eventually find yourself moving towards applications that champion and support it. I write on my Mac and iPad, so I can recommend applications for those platforms, but the beauty of Markdown being plain text is that you can open up Notepad.exe on your Windows computer and start writing today. Just save the file as a .md file instead of .txt so that you and the world know it’s a Markdown-formatted document.

That’s the beauty of Markdown, you can just start doing it where you are. You don’t need to buy anything new or learn a massive new skillset, it’s just a slight upgrade on your existing skills and it means that your data is unlocked from the grips of Apple Pages or Microsoft Word and liberated to be saved and accessed forever.

Here’s the apps I have used in the past, I currently use Drafts, MarsEdit and BBEdit in different ways today.

One of my favourite little side notes when it comes to this whole topic is that Markdown, and the apps that support it, are not the product of global tech companies. Rich Siegel announced BBEdit in 1992 and has been developing it with a small team ever since. Daniel Jalkut left Apple and started Red Sweater software in 1999 and this month he just released version 5 of MarsEdit. John Gruber has been writing on the web for over 20 years and he developed Markdown for his own purposes and so many of us have found purpose in it.

The best things in life are crafted by individuals, not global conglomerates, so that’s also why I love Markdown.

I hope so many of you start writing in Markdown soon and in 50 years time when you’re going back over that ceremony you wrote you can still read it because you saved it as a plain text file formatted with Markdown. 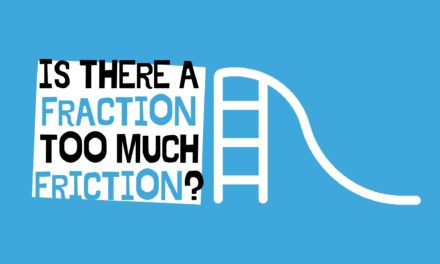 Ultimate Guide to Creating Automation For Your Customer Journey 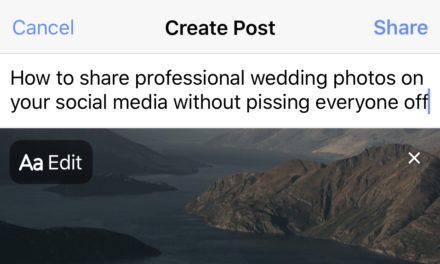 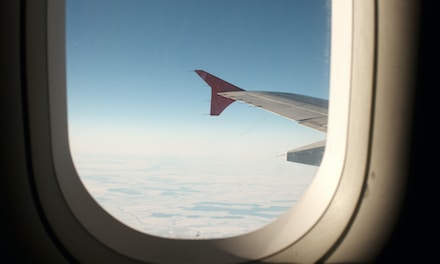 Should we charge more or differently for public holidays? 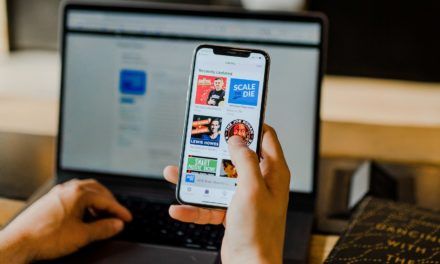 Your priorities are visible