Who are the wedding awards for? I’m sitting in a cafe in Queenstown sitting next to a table of people I don’t recognise, but judging by their conversation, they’re actresses from the USA who have varying thoughts about the Tony Awards.

One of the girls said something that resonated with a recent conversation thread I’ve been in. (Here’s two links to two Facebook posts – first and second – on my page that pretty much embody the entire conversation thread, spoiler alert, they’re about the ABIA Awards, and also, I highly recommend diving into the comments):

I don’t need the validation of the awards, but I need the people who care about the awards to know that I won an award.

That right there is pretty much the crux of the awards systems.

You’re gathering resources for people who need those resources.

If you have researched and identified that the people who you want to book you and pay your way, are the people who care about awards, then dive in head first and start swimming around in that awards sea.

If you believe with all your heart, mind, body, and soul that the people you would like to book you to be their celebrant also care deeply about the ABIA Awards, the Brides Choice Awards, the Wedding Industry Expert Awards, or any other half cocked brand for an awards system, then sign up and pay your dues today.

I do not believe that the couples I want to book me care about the awards.

Jump in the comments with your insightful and helpful comments about the awards systems. 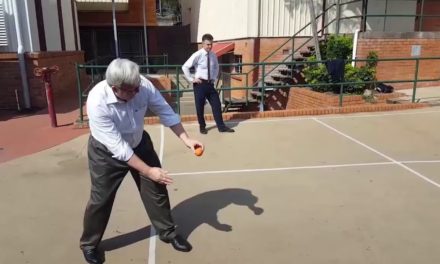 How to get your couples to reply to your emails 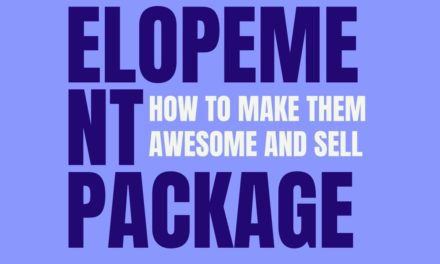 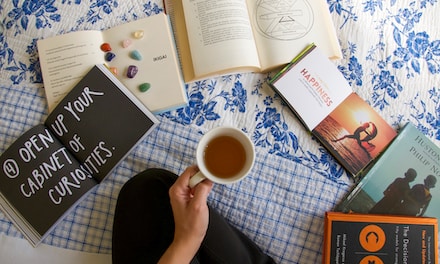