Visa/residence requirements for marrying in Australia

I have a groom whose status in Australia is as a ‘permanent resident’ which was granted last year. (He is from the UK.) To be sure to satisfy both myself and also the couple, this status does NOT require any additional paperwork/applications etc to legally marry here in Australia, correct?

This celebrant is absolutely correct! There are no visa or residence requirements for a party to get married in Australia, and nothing additional they or the celebrant has to do around their marriage.

This literally means a couple from overseas can fly in on a tourist visa on the morning of their wedding, get married, and fly home again that afternoon. Why on earth anyone would want to do that is beyond me, but it’s possible!

The only thing we should be aware of when marrying couples who live permanently overseas (which is not relevant for this question but I’m throwing it in as an extra!) is that the party/ies should check with their home country whether there are any requirements before or after the marriage to ensure that marriage is recognised in their home country. For example, there’s a country where if a couple is getting married overseas they have to register their intent to marry with their own government before the marriage (and I can’t for the life of me remember which country it is). It’s also common for overseas countries to require couples to have their Australian marriage certificate authenticated. So it’s important just to remind couples that if they’re planning to go back and live in their home country after their Australian marriage, they need to check if there’s anything they need to do to have their marriage recognised at home. 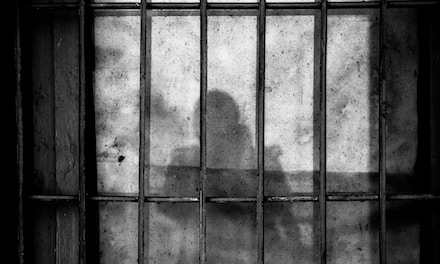