What are the ABIA awards? A guide for celebrants

I’ll answer this question on behalf of ABIA, then with my own opinion.

What are the ABIA Awards?

The ABIA Awards have over twenty years of heritage in the Australian wedding industry. The awards are an institution owned and operated by the Australian Bridal Industry Academy, or, ABIA.

The awards are issued by ABIA at their regular award nights held in each state, then annually at the ‘National Designer of Dreams’ awards night.

You don’t need to be a member or an attendee to win an award. Attendees obviously have the opportunity to receive the award in front of other attendees, but the benefit to being a paid member of ABIA is that ABIA members “receive a branding license, this permits members to promote the ABIA Brand, inclusive of its trading name and ABIA Award Logos as per the business’ relative achievement.”

How do celebrants win ABIA Awards?

You need to register with ABIA so you have a username/password – this is different to paid membership which has a list of benefits – and once you have a logon you submit each wedding’s details to ABIA and they will contact the couple asking for them to rate you.

ABIA’s promise/claim is that only legitimate wedding clients can rate you.

What is the ABIA scoring based on?

Each vendor for a registered wedding is rated, judged, measured, by four different “pillars”:

I haven’t seen a rating form, but I’m assuming that on each measure you are rated out of 100, then the four numbers are averaged, and you end up with a score not dissimilar to the 99.93 you mention.

What’s my issue with the ABIA Awards and why are you such a terrible person, Josh?

I’ve got three issues with the ABIA Awards, and other awards systems in general.

There are two types of industry awards

Apple recently released its “Best of 2019” app awards. This awards system is an awards system for marketing purposes. The awards are given to serve Apple’s marketing efforts. The entire process is designed to keep all of the cogs turning in Apple’s favour. The Apple app awards are marketing for Apple.

In comparison, the Academy Awards are judged by the over 6000 members of the Academy of Motion Picture Arts and Sciences. All 6000 odd judges are in the industry. Winning an Oscar is based on merit, and if you win, it may well be a feather in your cap you can use for future marketing, but its merit-based, not marketing based.

I’m ok with awards for marketing purposes, like the ABIAs are for ABIA, but let’s not make out like they are based on merit.

The judges, as beautiful and lovely as they are, are arguably the least qualified people to judge you and I on our merit. After all, they have statistically only had one wedding, theirs, which they are hopefully biased toward. Plus the people they are voting on, the couple have already paid their invoices, so even in the event that the vendor was just ok, there is a sunk cost where the judging couple will justify their expense with an above average vote.

If you look through most restaurant or hotel reviews, the positive reviews are short and sweet, but the bad reviews resemble novels. It’s quite hard for the average person to really accurately, articulately, and positively judge a wedding celebrant, particularly when they’ve only ever hired one, and maybe they’ve only seen four or five who they might have really taken note of.

My argument is that I desperately want to be nominated for, and hopefully win, an award based on my merit as a celebrant, but there is not a wedding industry award system in Australia today that offers that.

The money ruins the vibe

Money can really stink up a relationship. So even though the ABIAs are still available to be won by non-paying members, you don’t get the license to use the ABIA name, so I’m wondering if that even opens you up to possible legal action if you win an award, promote on your internet properties that you won said award, then write an article like this that they wouldn’t like?

For merit-based awards the nominees need to reach a criteria, but there’s no money on the table, otherwise eyebrows would be raised at the merit-based approach.

The ranking system ruins the vibe

First, second, third, and onwards is a great way to award race winners.

It’s very clear to see that the person who crossed the line first was the fastest.

But in creative industries there is no first and second and third.

If you’re the first best celebrant, and I’m the second, what does that even mean?

In an industry where we are creating something intimate, meaningful, purposeful, and beautiful, where does a gold medal for coming first even fit in?

The awards need to matter

This same line of questioning applies to any of these titles, and if you firmly believe that your target demographic of people you would like to book you, deeeply care about a title like “Finalist in the Billockery Awards 2019” then do anything you can to get one of my fictional awards.

What kind of awards system would be awesome?

I don’t mind the star rating system, three or five star, a’la Facebook and Google, but you’ll find the large majority of reviews on those platforms are either five stars or one star. The two, three, and four star reviews are few and far between, which showcases that problem with customers reviewing businesses. They often do not hold a nuanced view, or the insight to cast a two or three star rating.

The pizza was either good, or bad. Five star or one star.

There’s an employee review system where you are asked to rate people on a scale of 1-10, but you can’t use 7 – because so many people would rest in the polite area 7 allowed. Because again, these systems are all so human and so weird.

So what kind of system would I submit myself too?

One where there isn’t a grading system that pits us against each other like sprinters in a race.

One where the judgement was well qualified, where the people casting judgement or rating didn’t hold a majority of the power, but also they had a worthy opinion of my craft and what makes a great or a not-so-good celebrant. That kind of quorum might be populated by peers in celebrancy, but also from the wider industry. I love hearing what my friend Glenn Mackay has to say about celebrancy, and I think some wait staff or venue staff would have valuable insight. Clients who we’ve married have valuable insight into the entire customer journey, so that’s extremely valid, but it needs to be weighted against the fact that I’m the only celebrant they’ve hired, and maybe I am literally the only perfect celebrant for them – but what about the other 130,000 odd weddings happening across the country, am I the best for them? I’d say no.

Gathering those kind of people together would require so much of their time and effort, and honestly I’d feel like a criminal taking that from them without recompense, so then the big ol’ money thing turns up again.

Which leads us back to the rough end of the blog post where I simply say I have no idea what the solution for a good awards system is, but I don’t believe it’s ABIA or the Bride’s Choice Awards (if only because the name literally implies that groom’s can’t vote and that’s an antiquated view of the industry).

Maybe the solution is for us to cease seeking community validation, or maybe it’s for us, the community, to give more of it.

Either way, you’re the adults now, so go and do what’s right – maybe for you that’s an ABIA Award nomination. 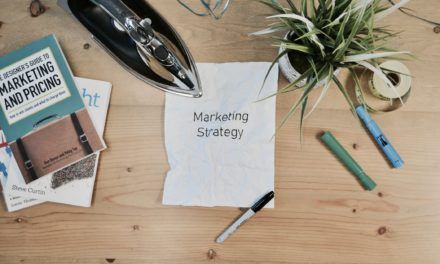 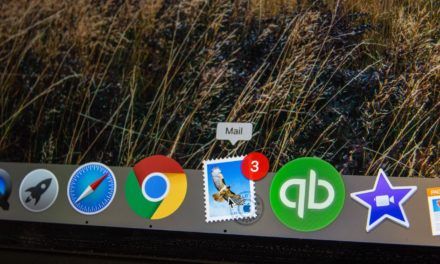 How to get more wedding enquiries 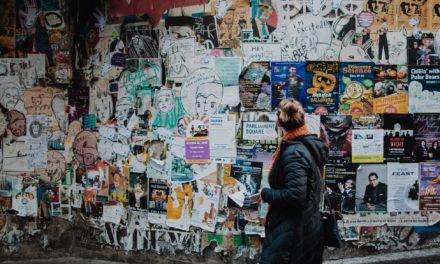 What should we do on social media? Part 2