Please put the (sales) gun down! They’re not breaking the law, and in their minds they’re not doing a bad or evil thing. Many people would see the same thing I did and think it’s perfectly fine.

But my advice would be to stop.

Please put the gun down, and stop getting on social media and shooting us all up with your sales, your deals, and your selling!

Of course if you’ve got a deal, post away, that’s what I did on Black Friday. But I would encourage you to make sure that 99% of your posts on social media aren’t advertising deals and offers, with packages and prices.

Instead, take to heart the words “social” and “media” and if you like, what it used to be called, which was social “networking”.

This isn’t some newfangdangled methodology, just open your dictionary:

“relating to society or its organisation”

“needing companionship and therefore best suited to living in communities”

“an informal social gathering, especially one organised by the members of a particular club or group”

“the main means of mass communication (broadcasting, publishing, and the Internet) regarded collectively”

Start relating to society and its organisation.

How to network in the wedding industry today

The easiest and cheapest advertising platform for Australian celebrants 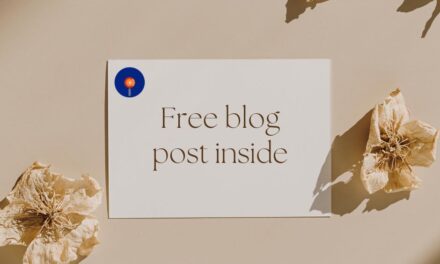 Utilise the power of the “Zero Price Effect” 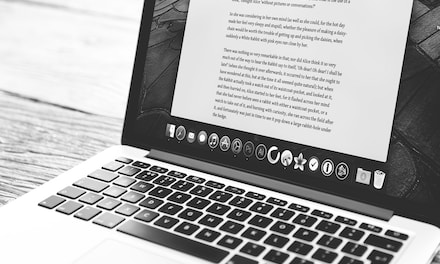