The groom was born female, and identifies as male. He is male on his passport (that’s the doc I saw for ID purposes), but he’s just asked me if it poses any problems that his birth certificate lists him as ‘female’. I said no, because the changes to the rules have allowed for him to identify as male, so no dramas at all. However, my question is do I need to write a note of explanation in the ‘Additional Information to BDM’ section online? I know they sometimes cross reference with birth certificates and I don’t want to put the groom to any trouble by having to justify his gender. (I’d prefer not to make an issue of it by raising it if I don’t have to, but I know BDM can sometimes be a bit heavy-handed and insensitive).

The 2018 Compulsory OPD topic makes it clear that we’re not required to verify a person’s sex by checking their documentation, and that parties may have very justifiable reasons for having a different recorded sex on their birth certificate/passport than the one they want to record on the NOIM.

For example, a person who identifies as non-binary and therefore would prefer their paperwork to list them as X or similar may want to be able to travel to countries that do not recognise X or non-binary as a sex, and therefore they will leave their passport as M or F.

In the case of birth certificates, every state in Australia currently requires parties to undergo gender affirmation surgery and/or other clinical treatment (for example hormone treatment) before they are able to change the sex on their birth certificate, and not all transgender people want or can afford to undergo such surgery. They can change their passport with just a letter from a doctor, so they do that and leave their birth certificate as is. (If anyone is interested in the requirements to change sex on a birth certificate or passport, I compiled this document in March 2018. Yes, I am a nerd. Please note “unmarried” is being phased out of the eligibility criteria in every state; this must be done by 9 December 2018.)

So no, there are absolutely no problems for him at all re: his birth certificate.

They really should not question this. If he was born in the state the marriage is taking place in, and therefore will be registered in, that’s the only way BDM would have access to his birth certificate (which the celebrant hasn’t seen, and we’re not required to verify his sex anyway). The celebrant should be prepared that depending on who is registering the marriage, they might call them and ask the question. That’s the only thing that would happen; they can’t not register the marriage on this basis. 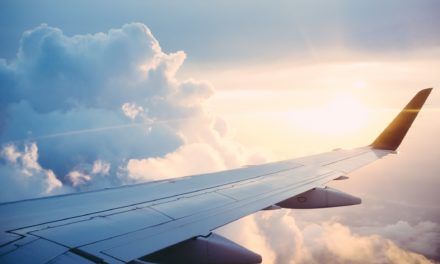 What’s the go with overseas weddings 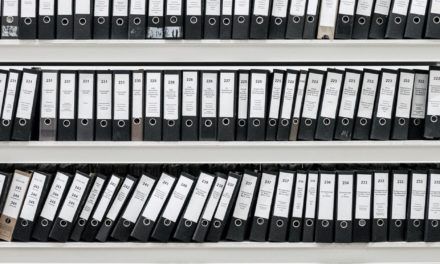