This is an issue that gets far more attention from celebrants than it deserves, mainly because the people on the phones at BDM usually don’t know what they’re talking about. Let me explain.

Every state and territory in Australia (except for the Northern Territory and Western Australia) provides the facility for couples to register a relationship (sometimes called a civil partnership or civil union) through the Registry of Births, Deaths and Marriages. Before marriage equality, this was really the only way same sex couples were able to put any kind of formal legal status on their relationship (yes, after a certain period of time they would qualify as a de facto couple, but that was harder to prove than having a certificate of a registered relationship). But it wasn’t only same sex couples who used this facility; some couple don’t believe in marriage, but wanted the (albeit limited and State-based) legal protections offered by registering their relationship with the State Government. So there are many couples who will have registered their relationship with a State BDM, and who have now decided they want to marry.

In terms of whether or not these relationships need to be formally dissolved before a marriage can be entered into, the simple answer is generally no. Before I started writing this article I knew for a fact that was correct in Queensland, Victoria and the Australian Capital Territory, but for the purposes of this post I’ve looked it up for every other state as well. Below I’ve provided direct quotes from the websites of every BDM in the country about the requirements for dissolving a registered relationship. Ultimately, you’ll see that in most states and territories the registration is automatically cancelled if a party to it dies or gets married, but in a couple of states celebrants will need to double check with BDM staff.

Registration of a relationship may also be revoked by law on the death or marriage of a person in the relationship.

(Granted, this one is a little more ambiguous, it doens’t have the word automatically in it, but having read all the other information on the website, I’m confident that nothing needs to be done if one or both parties want to get married.)

A civil partnership is terminated upon the death or marriage of either party.

A civil union is terminated upon the death or marriage of either party.

Again, the Tasmanian BDM website is silent on the matter of what happens if a party to a registered relationship dies or marries. However as with SA, the website only talks about needing to revoke the relationship if the relationship breaks down. I think if any celebrant comes across a party with a relationship registered in Tasmania, they should contact BDM for more information, but perhaps by email rather than phone; emails seem to get answered by people in the appropriate section of BDM rather than by the semi-trained call centre staff. 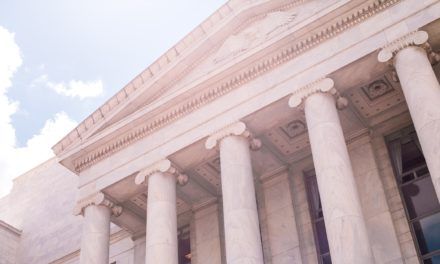 Can the Marriage Registry transfer a NOIM to a celebrant?

Form 15 Record of Use in Excel 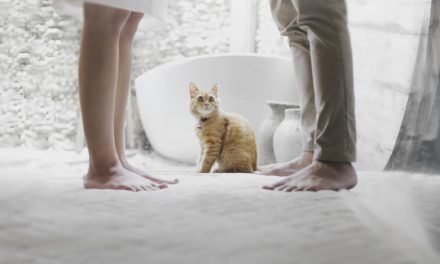 How does a party prove they’re divorced?