NSW is introducing digital drivers licenses and in November 2019 the Marriage Law and Celebrants Section of the AG office issued this statement on the new digital licenses in NSW, which would apply to other states as they progress into the future:

As a marriage celebrant you are able to use a digital driver’s licence as evidence of identity in the same way as you currently use a driver’s licence issued as a plastic card. The NSW Digital Driver Licence is legal for use across NSW and is accepted by NSW police, however, they are optional and not considered a replacement for the plastic card at this time.

An important note is made about viewing ID:

In terms of establishing proof of identity as required under section 42 of the Marriage Act, parties to the marriage may produce photographic identification such as a driver’s licence, on plastic card or digitally. If presented digitally, this may be by presenting the celebrant with their smart phone or if videoconferencing, they can hold it up to the camera for the celebrant to sight.

And the MLCS rounds out with an important guideline for us all to note before we start another Facebook group war:

Ultimately, it is up to each celebrant to determine if they are satisfied as to the identity of the people seeking to marry. If you are not satisfied of a person’s identity, you may request other evidence – either a plastic card driver’s licence or other photographic identification.

Uploading documents to NSW BDM from a Mac 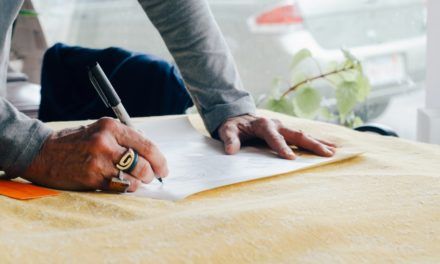