The simple answer to the question here is that no, a stat dec is not required. But the chain of evidence that we should see is a bit more complex than most celebrants realise.

If a party to a marriage was previously married, and adopted their spouse’s name by marriage, their divorce documentation will be issued in their married name, because that’s the name they were using when they applied for the divorce.

This causes a problem in the chain of evidence for a celebrant for the next marriage. We would usually see:

Given the birth certificate and the divorce certificate are in different names, and the photo ID will be in one name or the other but not both, how do we know that both documents belong to the person sitting in front of us?

The only way to know is if we see an additional document: the original marriage certificate. The marriage certificate will show that Jane Smith married Tim Brown, so we can infer that she took her husband’s name and became Jane Brown. So the full chain of documents required is:

Few celebrants think to ask a party to bring their marriage certificate to show them, but the Guidelines on the Marriage Act 1961 for Authorised Celebrants 2018 do require that we sight this full chain of evidence before the marriage takes place (see the case study on pages 57-58). 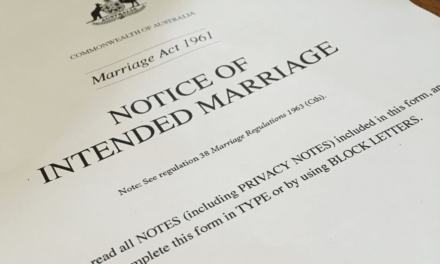 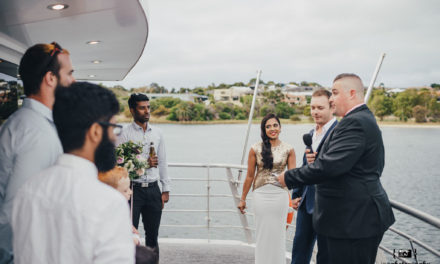 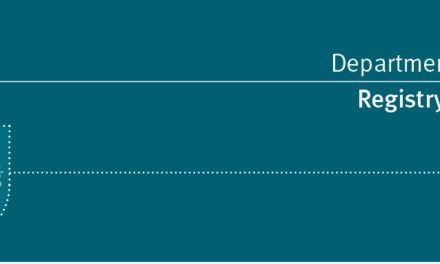 What does Queensland BDM email people after their marriage is registered?