When the celebrant gets sick mid-ceremony… 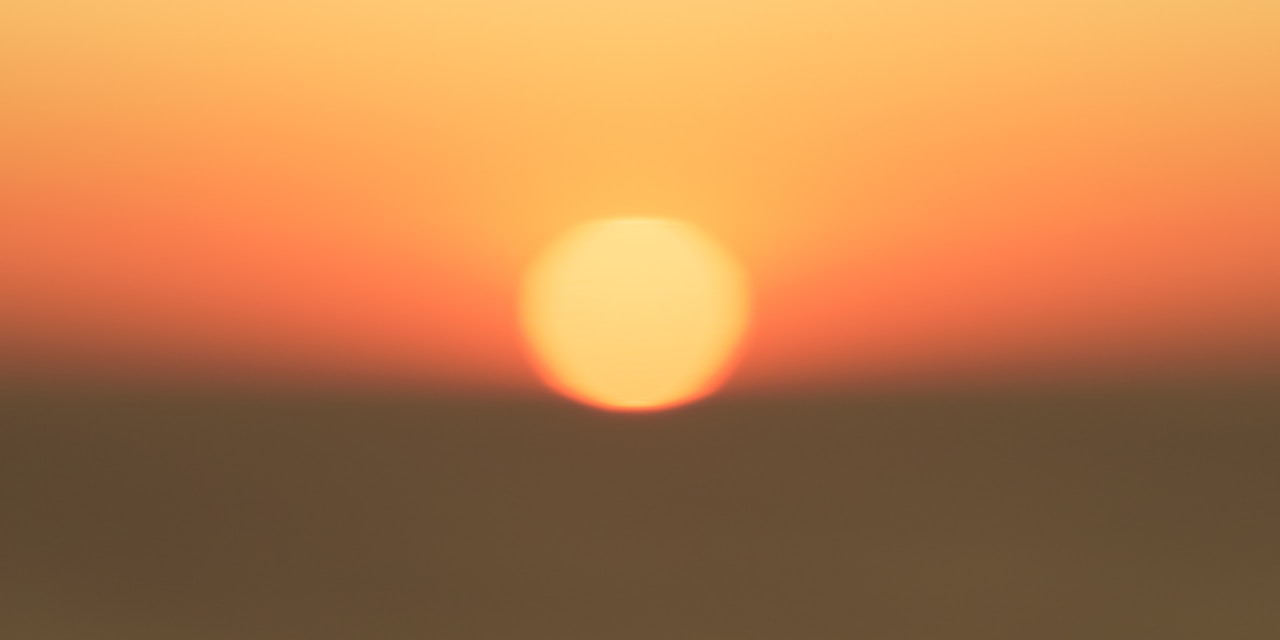 As celebrants, we talk and worry and plan a lot about what we’ll do if a guest or a member of the wedding party or one of the couple gets sick mid-ceremony. Many of us have first aid qualifications so we’ll have some basic idea of what to do. I’ve run OPD sessions on this topic, and I cover it in my Cert IV training.

What we don’t ever talk about is what happens when the celebrant gets sick mid-ceremony. We might joke about it being our worst nightmare, we feel dreadful for the few of us who will admit that it happened to them, but I would argue we don’t seriously talk about it enough, and we certainly don’t make plans.

Well, on Saturday 22 January 2022, my worst nightmare came true: the heat got to me (it was about 32 degrees and quite humid), and I vomited and almost passed out mid-ceremony. Luckily I don’t think anyone saw the vomiting part as I was sitting with my back to the ceremony space by then, but I sat out for what felt like forever but was probably about five minutes (I have no clear idea of how long it actually was) and it was truly awful. I had to get my parents to come pick me up because it really wasn’t safe for me to drive home.

I managed to hand my script to the best man, saying “I need you to do the next bit” as I walked away from the ceremony space. Luckily Janelle from Wedding Hire Melbourne was there (because she had done the styling and was running a champagne bar after the ceremony), and she was bringing me water as a guest was bringing me a chair. I managed to give various instructions from my vomit chair (“the vow cards are next, they’re on the signing table”), and Janelle looked after me, standing between me and the guests so no one could see me losing my lunch, and having her staff member bring me ice water tea towels for the back of my neck and extra water for me to drink. I got back up for the ring ceremony (to a lovely round of applause from the guests) and finished the wedding.

Guests kept rushing up afterwards to check if I was okay and tell me how well I’d managed, what a consummate professional I was, which was really lovely, and apparently they were asking the grooms all night how I was doing, but I tell you, it was bloody awful.

The vulnerability of being that sick in front of 90 people in the middle of Carlton Gardens, not knowing if the vomiting would ever end or if I would actually pass out (I think I came close twice) was terrifying and not an experience I wish to repeat.

I’ve done ceremonies in much hotter weather and managed (although felt pretty awful when I got to the car) but I’m not match fit – I only did two big ceremonies last summer, what with Covid and focusing on my training work (and it wasn’t particularly hot in Melbourne last summer anyway), and so far this summer there’s only been a handful – this was my second in heat. Plus the last 15 months have been not great health wise for me anyway, and I’m sure that didn’t help.

I tell you all of this not to garner sympathy but to share with you what I have learned from the experience and how I’m changing my practice going forward:

– my usual arriving an hour before the ceremony starts is too early in heat like that. On Saturday I was even earlier than normal – Janelle rang me when she arrived at 2.50pm (5pm ceremony) to tell me the big monthly anti-vax anti-everything protest had made its way to Carlton Gardens and there were people and cops everywhere. I was worried about traffic and parking so I arrived about 3.30pm. The protesters were leaving as I arrived, so the wedding wasn’t impacted, but arriving so early meant I was outside for 90 minutes before the ceremony started. Half an hour would have been plenty to get set up and I need to get comfortable with that

– working in public gardens in heat like that is very different from working outdoors at a venue. Apart from one memorable ceremony at a beach (after which I vowed never to do another beach wedding again), I’ve only done weddings in heat at venues. At a venue, you can go inside for a respite from the heat, and there’s an easily accessible bathroom where you can splash water on your face and your hands and your wrists. I had none of that on Saturday; sure, I could have walked up to the museum but the walk up the hill to get inside would have probably done me in as quickly as just standing in the heat. Another reason for only arriving half an hour before start time.

– I was so lucky I had a written script and could just hand it over. I understand all the reasons Josh has for not using a script, but this was another reason I was pleased to have one.

– I was extra lucky to have run a rehearsal the week before the ceremony, so wedding party all knew basically what needed to happen and when. When I said “the vow cards are next, they’re on the signing table,” they knew what I meant because I’d shown them the vow cards at rehearsal and demonstrated how to hold them and the microphone etc etc etc. I will never again begrudge the time spent at a rehearsal; I think this experience would have been much messier if we hadn’t done that.

– I now have a little bag of chemist jelly beans that will always stay in my ceremony bag. There was a first aider in the audience who came to help out and she kept asking if we had any sugar or orange juice. After the ceremony she recommended getting some jelly beans because that tiny sugar rush can make all the difference to a light head.

– A celebrant has recommended a cooling neck tie and I’m off to buy a couple of those today; I think they will make a huge difference. Sure, they’re not very pretty, but to wear one while I’m setting up and packing down I think will help a lot.

I’m sure more things will occur to me during the next few days, and if any of you have any suggestions, throw them at me in the comments. We have to take care of ourselves and each other, and I hope my awful experience can have learnings for all of you. 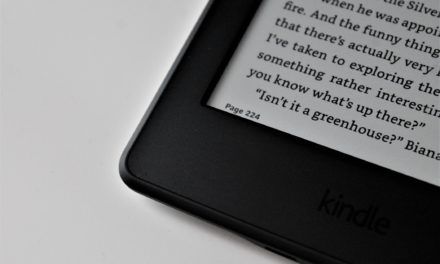 What do I read my ceremony from?