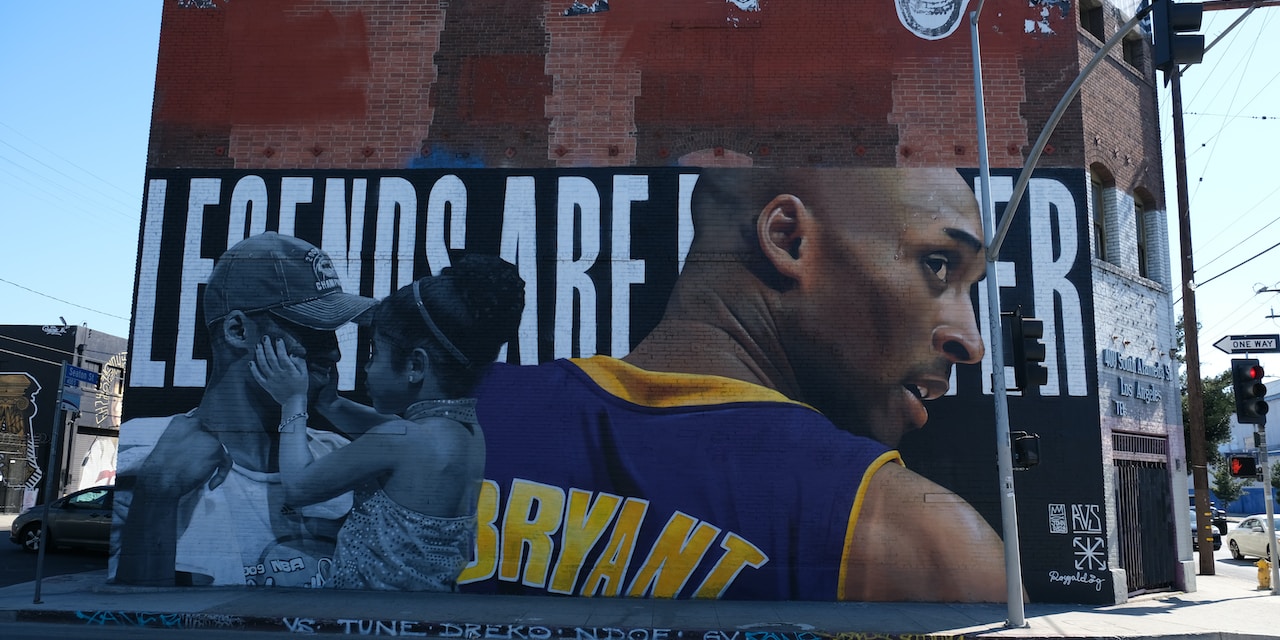 Starting from zero is hard. I’ve found that creating from scratch, staring at a blank Word document, or an empty notepad, is the hardest work, like pushing a boulder uphill it requires you to muster everything inside of you.

It’s a question new celebrants pose to us here at the Celebrant Institute every week: how to get started.

Here’s the tip, and every celebrant has done it – as much as they:

All the best creatives, creators, and artists have done it.

Some call it inspiration, some call it remixing. I’m going to call it what it is: stealing. You should do it. In a creative context, stealing means getting inspired by someone else’s ideas, way of thinking, or actions. They then use those ideas in combination with their own skills and experience to create something. brand new.

Without a struggle I could sit here and list all the greats that have done it, like Steve Jobs, but instead here’s a story about one of the greatest basketball players of all time.

The late Lakers legend admitted more than once that he looked up to Michael Jordan. Kobe wanted to be the best, and that’s why he set his eyes on Jordan, the greatest of all time. Early on he stole Mike’s moves. The jump shot, the post moves, the competitive mentality. Over time, he developed his own skills and style of play. But he started by stealing, and he still ended up as one of the greatest players ever. Kobe pretended to be like Michael Jordan, his hero and ended up being an inspiration to an entire generation.

Stealing is different to copying. Stealing is taking someone else’s possession and making it your own. Copying is far less creative.

Don’t copy, but steal. Steal from all of us. Steal from Sarah, from me, from celebrants you look up to, celebrants down the road from you. Steal far and steal wide. Don’t copy us, but look at what we do and take that inspiration, remix it, and make it yours.

Austin Kleon has written a great book called “Steal Like an Artist” and wrote:

“Nobody is born with a style or voice. In the beginning, we learn by pretending to be our heroes.”

Who is your Jordan? And what can you steal from them? 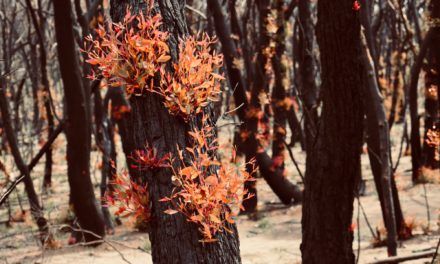 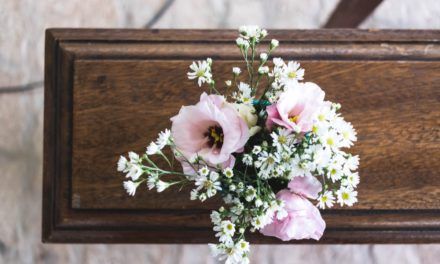 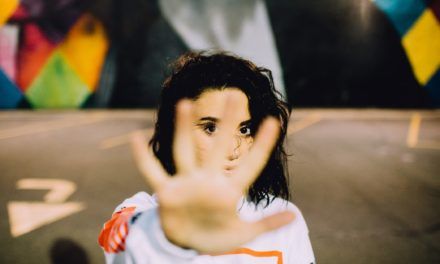 Almost Nobody, wants you to be their celebrant 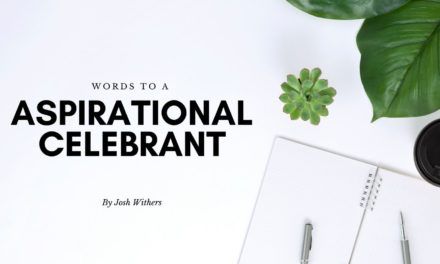