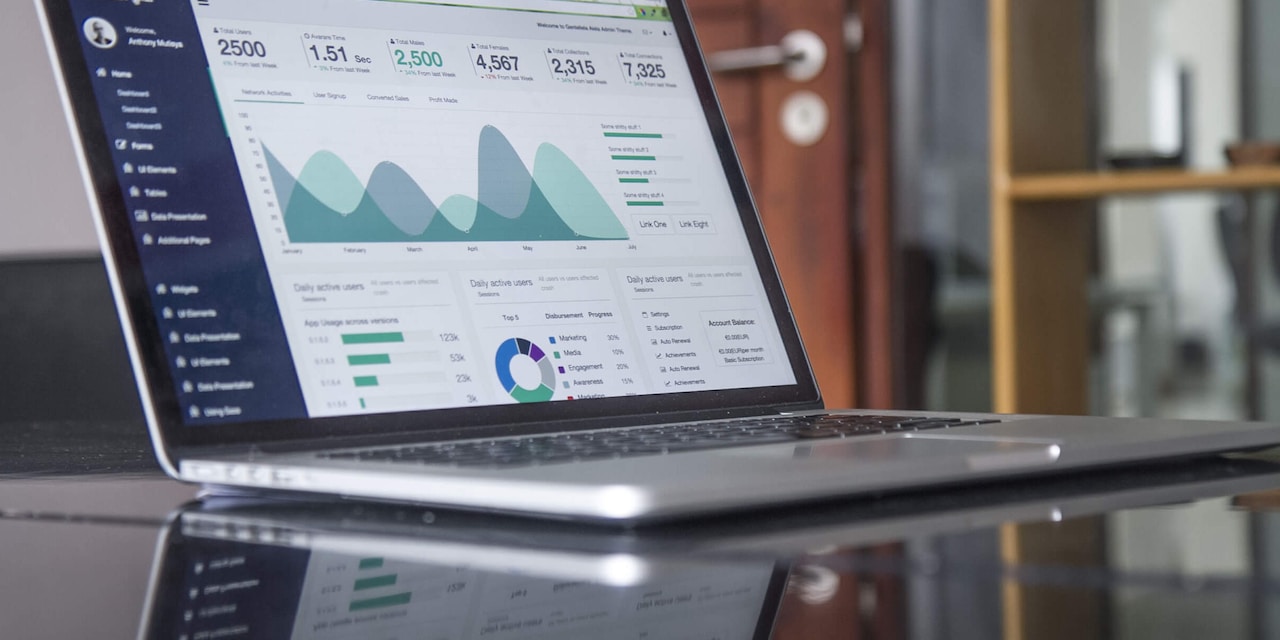 It’s one of your favourite nerd’s favourite days: marriage statistics day! The statistics on marriages and divorces that occurred in 2020 have been released by the Australian Burearu of Statistics today, and I’m here with my annual summary.

The first thing to note is that for the first time the impacts of COVID on our industry are absolutely laid bare, and to be honest, the details are gut wrenching. It’s nothing we didn’t already know, and I guess in a way it’s nice to have our trauma borne out by the numbers, but it’s still pretty hideous reading. If you’re triggered by talk of COVID and weddings, it’s time for you to look away now.

The number of marriages occurring in January and February 2020 were in line with previous years. That’s no surprise. 29 February 2020 was a Saturday, leading to a higher number of people choosing to marry on this special leap-year-only day than in previous leap years; it was the fifth most popular day to marry in 2020, after 10 October (10.10.2020 – unsurprising), 22 February, 14 March and 7 March.

Then March rolls around. The country shut down for the purposes of marriage around 25 March, from memory, so while the March numbers are lower than previous years, it’s in April that we see the biggest dip. Over the last five years an average of 11,274 marriages took place in April; in 2020 only 3,245 marriages were registered, just 28.7% of a “normal” year. June had the lowest number of weddings of every month in 2020, which is normal, but had less than half the number of marriages “normally” registered in June.

Overall in Australia there was a decrease in marriage numbers of 30.6% from 2019. This is the largest decrease EVER reported by the ABS (since reporting started in 1901), and the total number of marriages registered in 2020, 78,989, is the lowest number of marriages since 1961.

Unsurprisingly, the impact of COVID was worst felt here in Victoria due to the absolute ban on weddings during our second wave in August-October. For the entire year, weddings in Victoria were down 41.9% compared to 2019. That’s a huge number, and while it’s difficult to see, as I said above, it’s nice to know we weren’t dreaming it.

Interestingly the proportion of marriages that occurred between same-sex couples was lower in 2020 than in the previous two years, only 3.7% in 2020 compared to 4.8% in 2019 and 5.5% in 2018. I don’t know how to explain that. More female same-sex couples (61.4%) than male same-sex couples (38.5%) married. NB: the ABS doesn’t report on couples where one or both members chose the X marker in the sex question. Same sex couples are older on average than heterosexual couples, which doesn’t mean much but I find interesting 🙂

The proportion of marriages occurring outside a religious institution remained exactly the same as 2019: 80.3% of all marriages were civil (whether performed by a celebrant or Registry Office).

The divorce rate didn’t drop in 2020, but given divorces can’t take place until a couple has been separated for 12 months, divorces as a result of COVID pressures likely won’t appear in the stats for another year or two.

There’s a lot more information contained in the downloads available at the ABS website, things like how many people got married for the first time, were they born in Australia or overseas, how old they were, marriage rites by country of birth of couple, etc etc etc, but that stuff is less interesting to me. Go take a look if you’re interested! 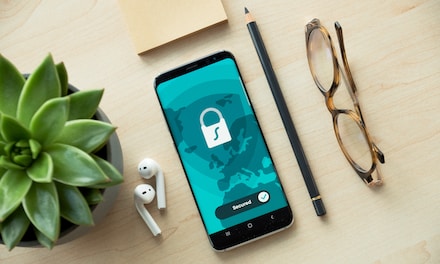 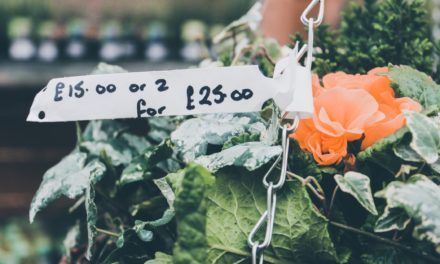 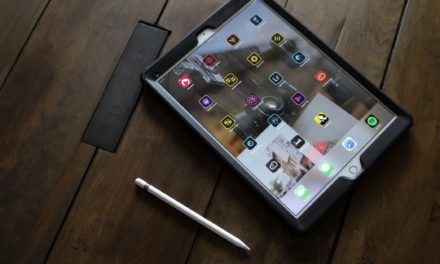