Is there room at the top of the market? A general price question: when you both set your prices (to their current rates), were you/are you in line with what others charge or are you much higher? Pretty sure I’m the highest priced officiant in my region of 500,000 folks, but @ $650/ceremony I’d have to perform about 27 weddings/week to go legit. That doesn’t work. I have right around 75 weddings on the books for 2019 and it’s great since this is a side hustle, but I want to make the leap but for suuuure can’t at this rate. I’m hesitant because if I jump up to $800-$1000 I’ll literally be charging more than double the price or most others…but I guess someone has to be most expensive, I might as well be that guy…was just curious your thoughts on that.

This is a common struggle amongst the self-employed, Jeff, so if nothing else I hope you know that you’re in good company.

When I started I did the same stupid thing everyone does, I googled for celebrant prices and charged the average back then, which was $550.

Every price increase from that was me trying to walk and chew gum at the same time. I would be working as a celebrant, charging a rate, realising it wasn’t sustainable and I was sure to burn out soon, so I’d increase the price, and realise I’m still unsustainable.

That brought me to $1500 Australian Dollarydoos.

When I began charging $1500, my understanding was that no other full time operating celebrant was charging anywhere near that. There was a handful of “celebrity” celebrants like weathermen and personalities who would charge $2000 and maybe only do 10 weddings a year, but none of my peers were charging that rate.

It was hard, people that were shopping around found my price offensive, but people who were looking for someone like me, when they found me, they would book me. The burden of charging that price is to be continually communicating your story, who you are, making sure everyone knows what you are about and what you deliver, and why that matters.

There is a wide gamut called the market, and there’s room for all of us on there. I look at it like whisky. There’s always going to be cheap whiskies, and medium priced whiskies, but those top shelf spirits are top shelf for a reason. They’ve been around a long time, and they’re not going anywhere, and when you take a sip, it’s always good.

Cheap whiskies might be popular but top shelf whiskies are sought after. People save up to buy them. That’s whisky business. Pun intended.

In any industry there will always be people racing to the bottom of the market, and every single one of them will lose, even if they win because they’ve won at charging the least.

But up here at the top of the market, the air is a little thinner, and things require a little bit more work, but it’s good for your soul and good for your brain.

The race to the top of the market is one you can easily win, if only because no-one else is running it. 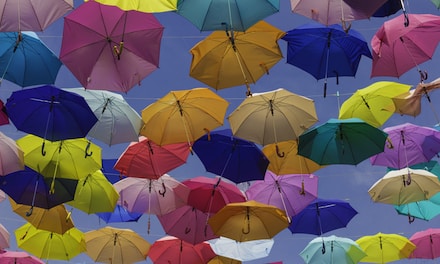 7 Insurances celebrants should have 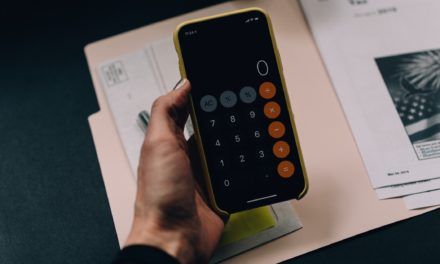 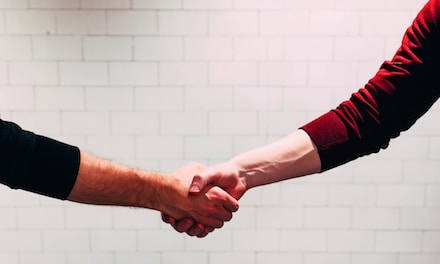 Giving your clients what they want: bad deal 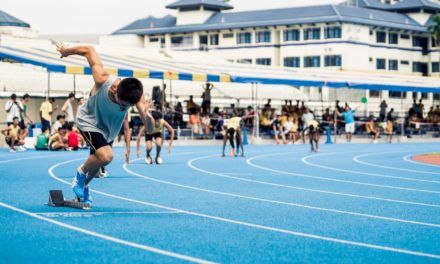