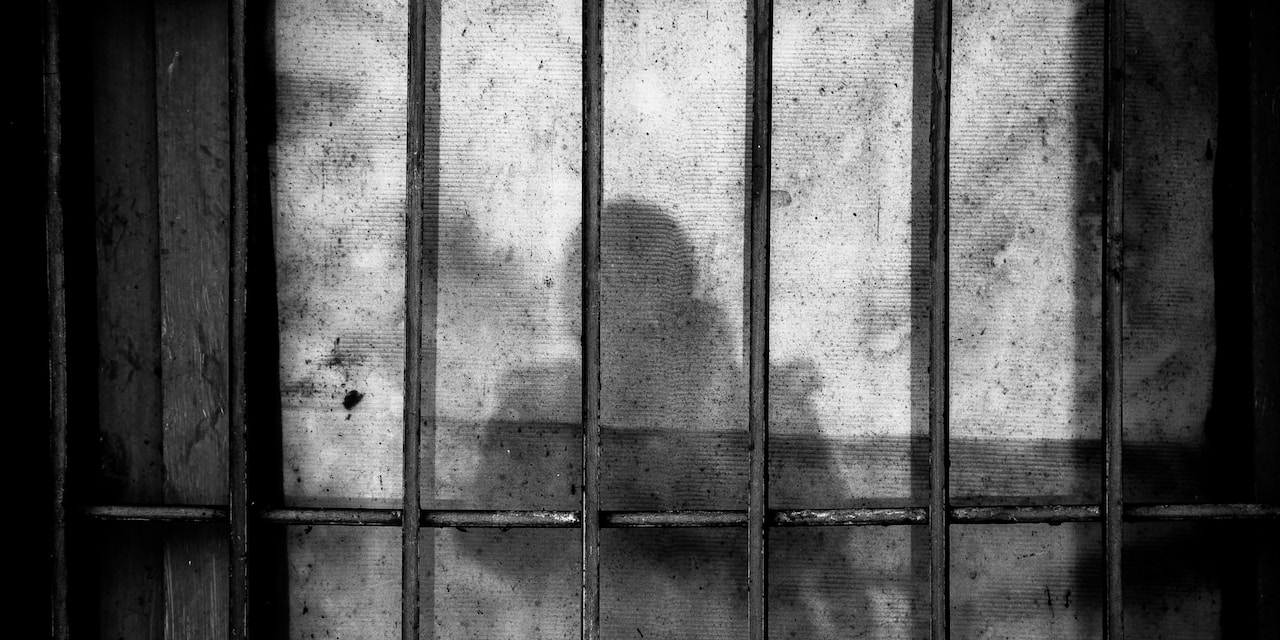 Sarah and I have been reviewing the Guidelines to the Marriage Act and one chapter caught my eye and I thought maybe you didn’t know how many things you could do that would end you up in jail for at least six months, or with “five penalty units” whatever they are.

You can find it all detailed heavily in the actual Marriage Act of 1961, but here’s the list of things a celebrant can do that could end them up in jail: 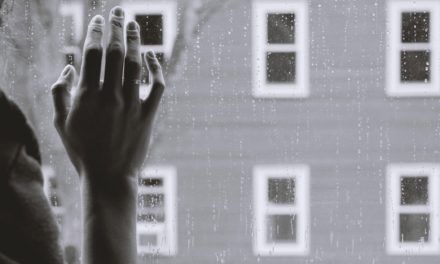 What exactly is a Commissioner for Declarations?