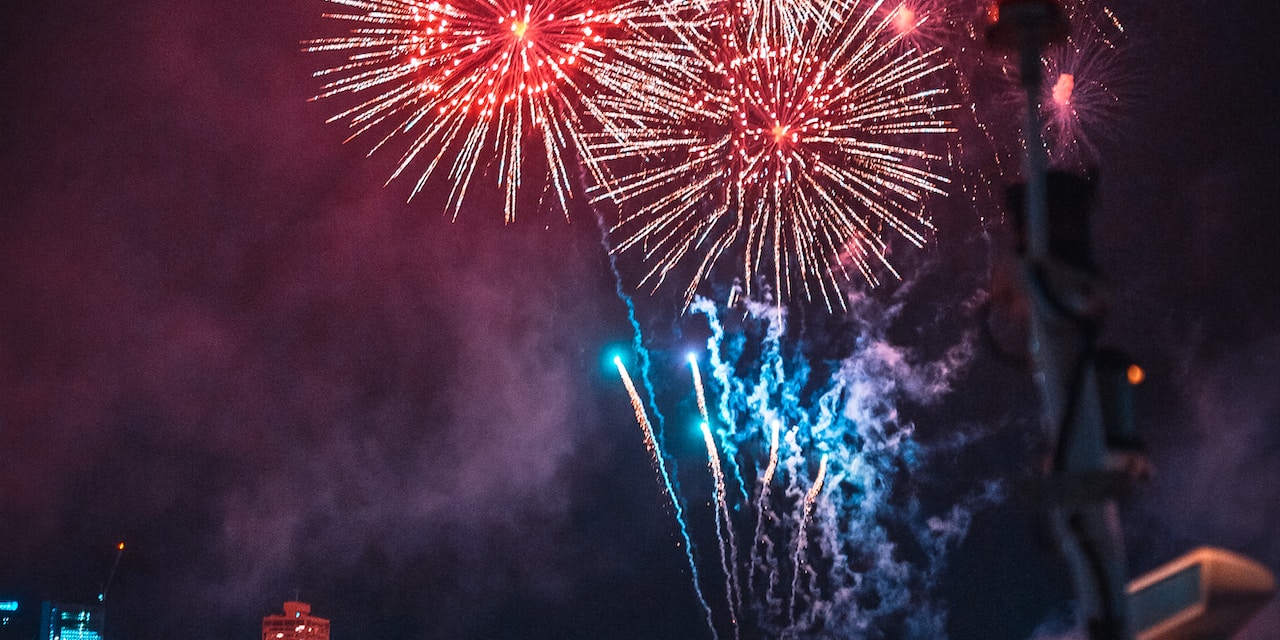 We know, we know, we’ve been away for a whole year, but we’re back! In this episode we talk about where we’re both at in July 2022, and the major things that have happened in celebrancy and at the Celebrant Institute in the last 12 months:
We’re hoping to release more regular episodes in the coming months – let us know if there’s anything you think we should talk about! 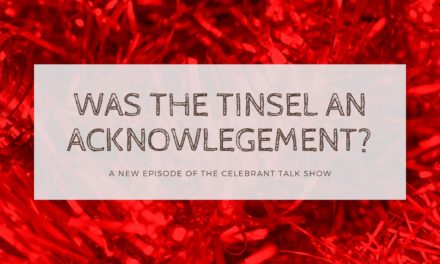 Was the tinsel an acknowlegement?